The quality and features of the new phones are getting better and better. But some companies can’t stop and releasing the new products. Such as action-camera and new cell with the most powerful front-facing camera ever put on a smartphone.

The selfies became a huge part of people’s life and of what they do with smartphones today. Many companies such as Apple, Nokia and HTC has released phones in the past year with increasingly more capable front-facing cameras to cater to the selfie-loving crowd. Just remember Nokia Lumia 730 or new iPhone 6. Today HTC has expanded the range of products with devices and apps for people who love selfies and themselves.

The new big thing is a camera that includes two 13 megapixel cameras, with the same capabilities front and back. Each has a dual colour LED flash and two-color plastic unibody designs. It has IPX67 waterproofing and is good for quick submersion in shallow water, and splash protection. 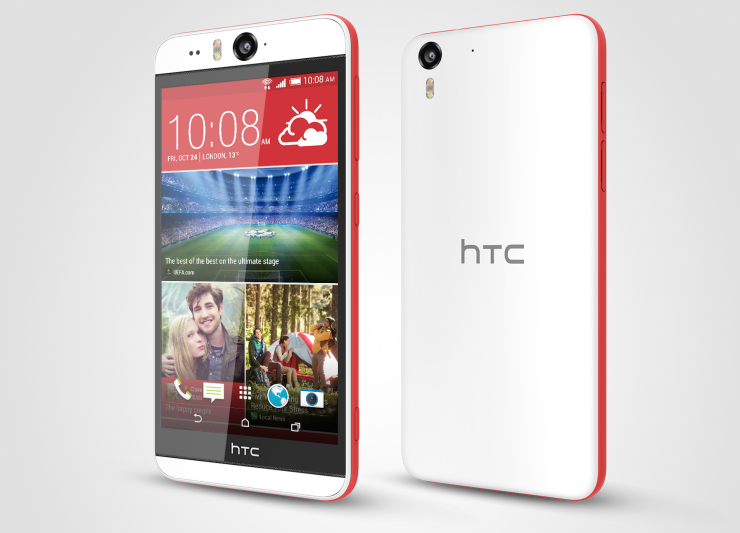 Another thing which was launched today is the HTC Eye Experience app which will help you use the two 13MP cameras to the fullest. Split Capture divides the photo 50/50 between front and back cameras, while Crop-Me-In creates a single photo with you photoshopped into the back camera image. 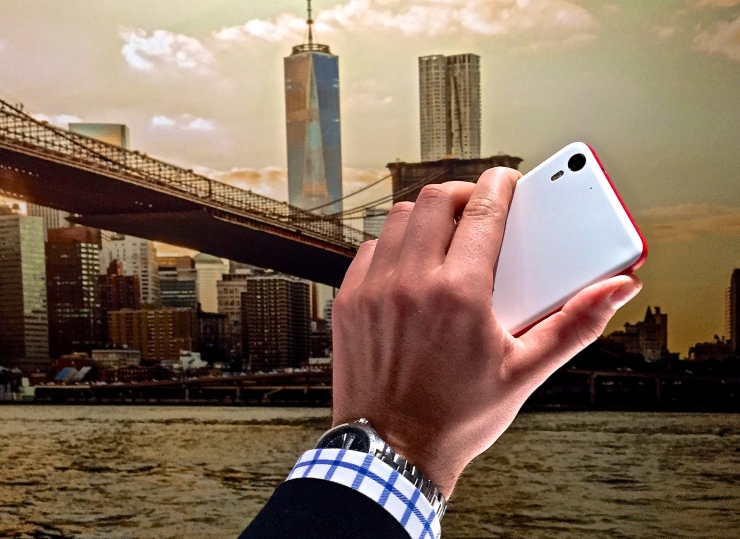 The impressive front-facing camera on the Desire Eye also targets high-quality video calls. To make things easier it can track up to four faces and keep them in place so people can relax and not worry about positioning while they chat. This even works with third-party video call apps like Skype. 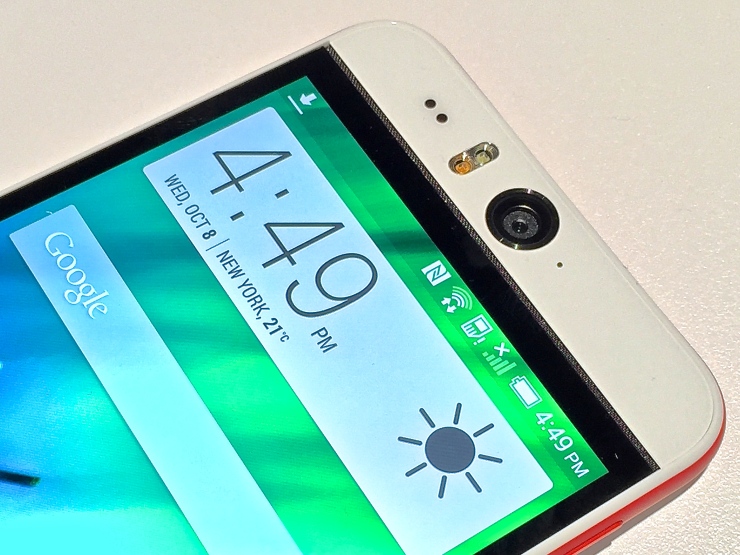 The Re Camera is a standalone digital camera that pairs to either Android or iOS smartphones and is designed to make it easier to take quick photos and video. It’s not unlike the ubiquitous GoPro in that respect, but HTC says the Re Camera isn’t supposed to be an extreme sports action camera and is for people that are just living normal lives. 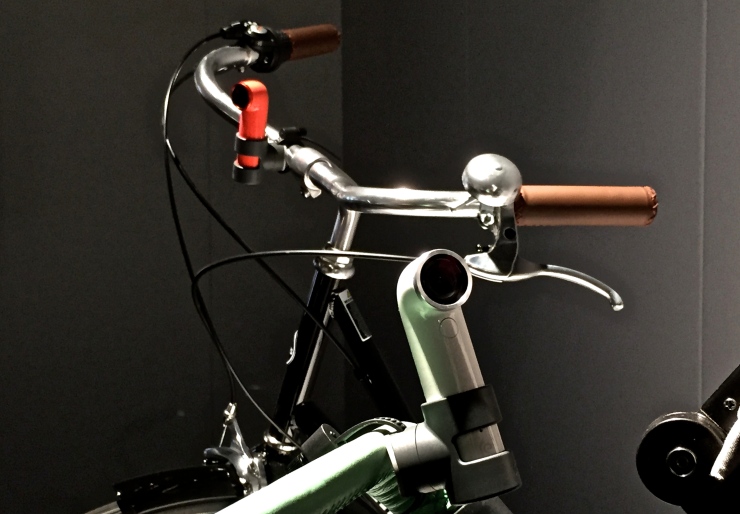 The $199.99 Re Camera has a pared-down, minimalist design, a button on the front and a button on the back, and a couple of LED indicator lights. There’s no viewfinder, no display, and no graphical user interface. Its 16-megapixel sensor is set behind an ultra-wide angle (146-degree) fixed-focus lens and can shoot 1080p HD video at 30 frames per second or slow motion 720p video at 120 frames per second. It will be available in orange, blue, teal, and white in the US later this month. 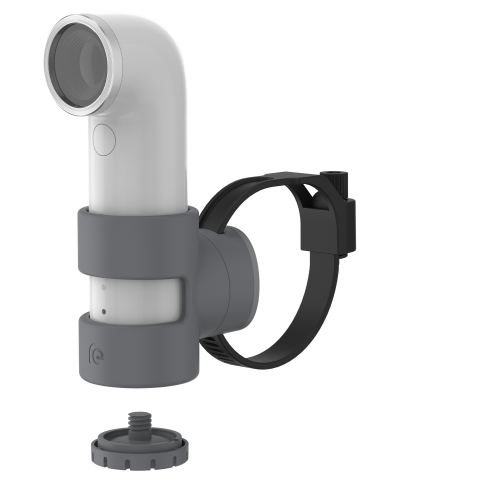 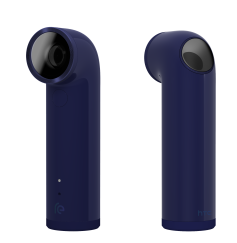 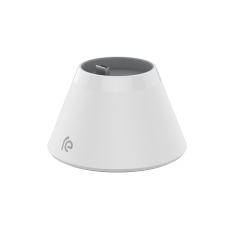 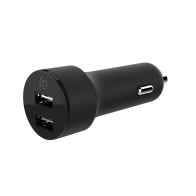 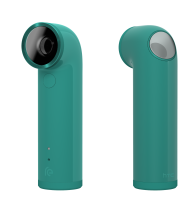 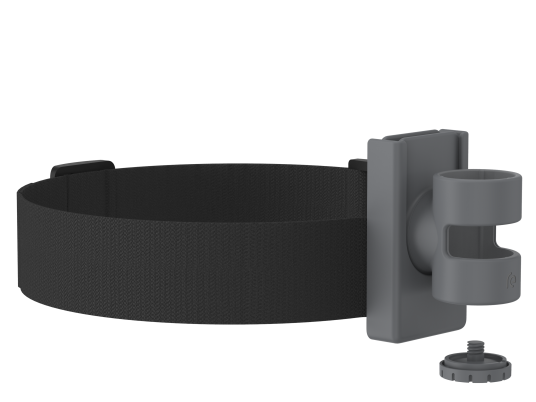 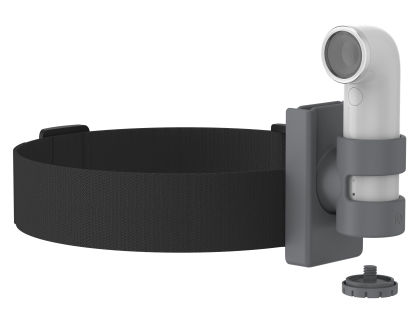 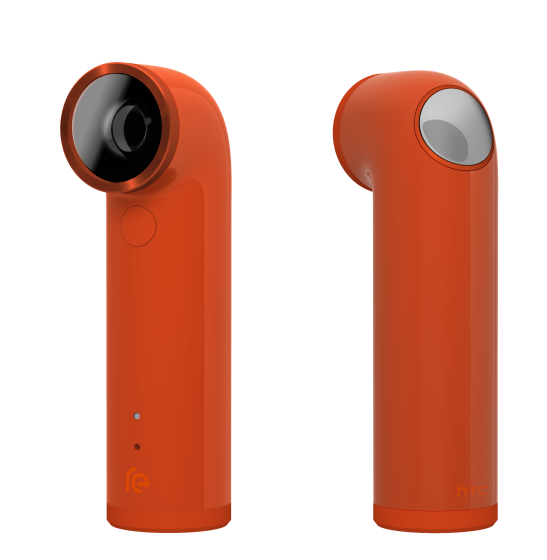 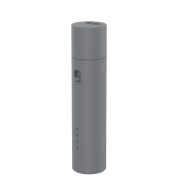 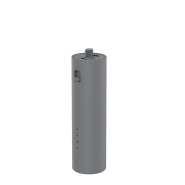 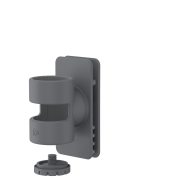 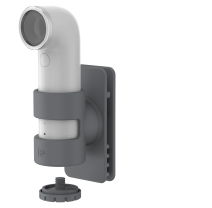 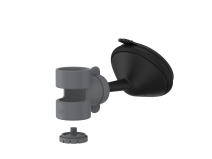 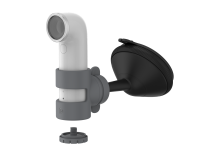 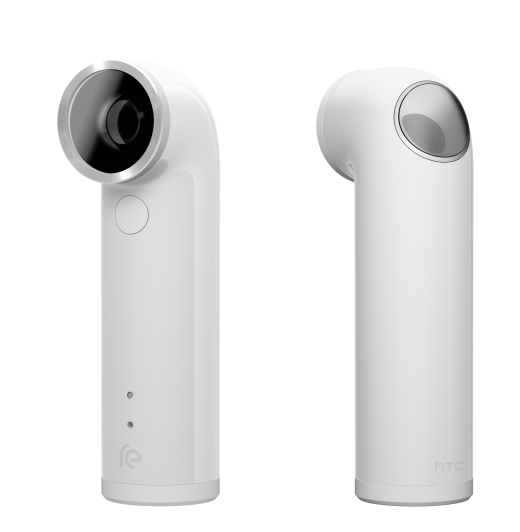 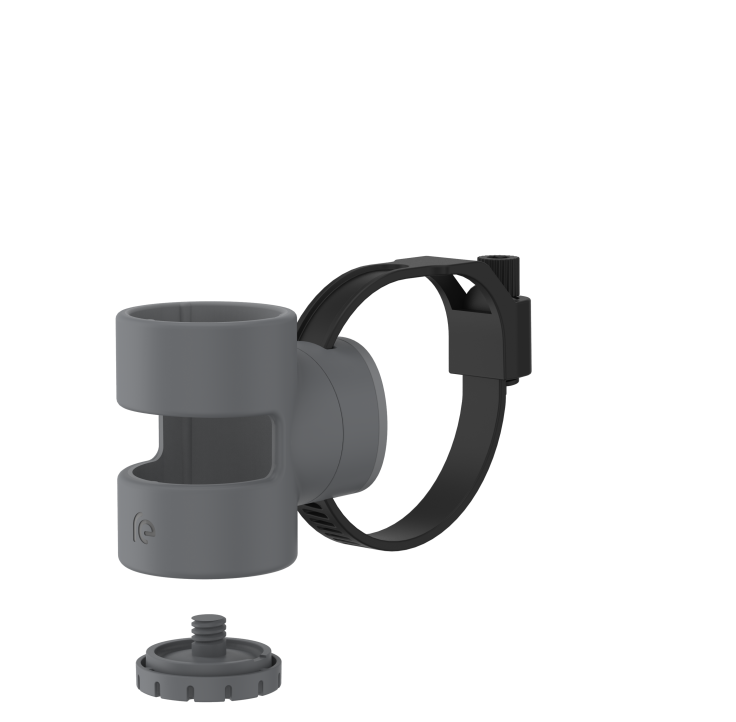 There is no power button on the Re: it’s designed to turn on automatically when you pick it up. The shutter button rests under your thumb and takes pictures with a single press or starts recording video with a long press. The button on the front of the device is used to put the Re Camera into slow motion mode. There are LED lights to indicate video recording (blinking red) and slow motion (blinking blue).

You can pair the Re Camera with HTC’s app on an iPhone or Android phone to transfer images and video over Wi-Fi or use the phone as a remote viewfinder and set up time-lapses. The 820mAh battery can shoot up to 1 hour and 40 minutes of continuous 1080p video, or up to 1,200 still images before needing to be recharged. It comes with an 8GB microSD card, and it supports cards up to 128GB in capacity.

Recent HTC phones came with just a promise for a new app for months on end but the wait is over. The new version offers collaborative video editing and it integrates with RE – HTC’s new action camera. Zoe is not completely done even after all this wait, the new content engine will launch later this year. Zoe is not just for HTC phones – not even just for Android. HTC will release Zoe apps to the general Android population and even iOS later this year. 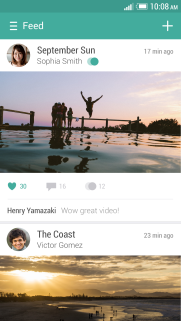 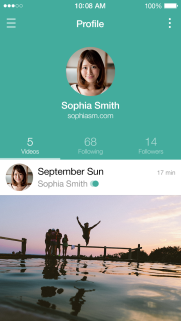 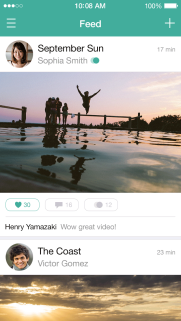 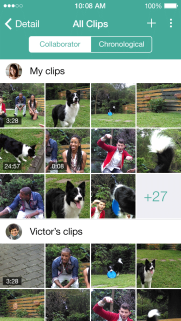