In the begin of june Vertu is gonna surprise you with the new classic luxury phone – Vertu Signature Touch. Wonderful design content powerful technologies. We’ve decided to look back in time and find out TOP-10 favourite Vertu Phones which changed the history of luxury goods — by eddying some technologies. 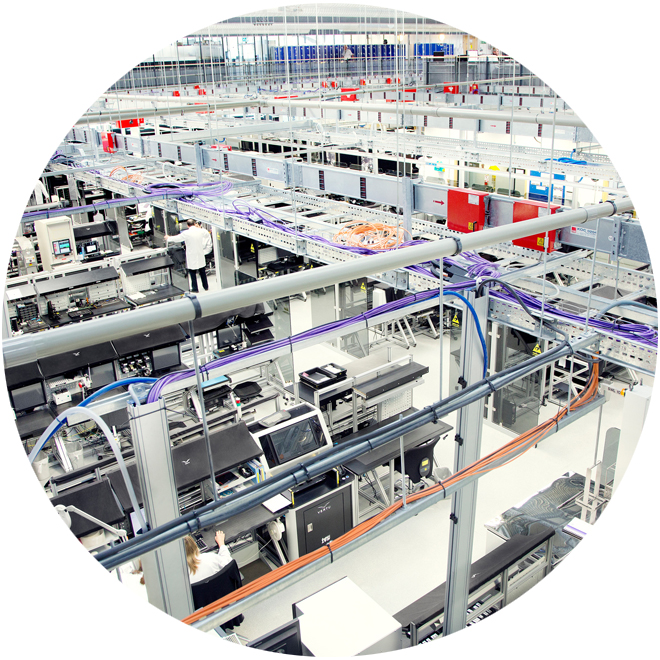 Here in Church Crookham the story of factory has begun.

The first Vertu phone ever. 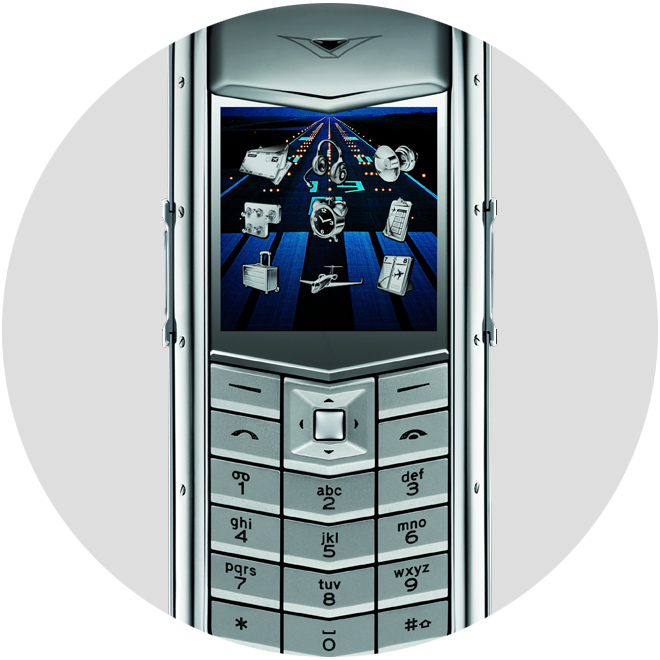 The first 10-years anniversary brought this brilliant luxury phone which is still the classic item in Vertu portfolio and having a huge success. 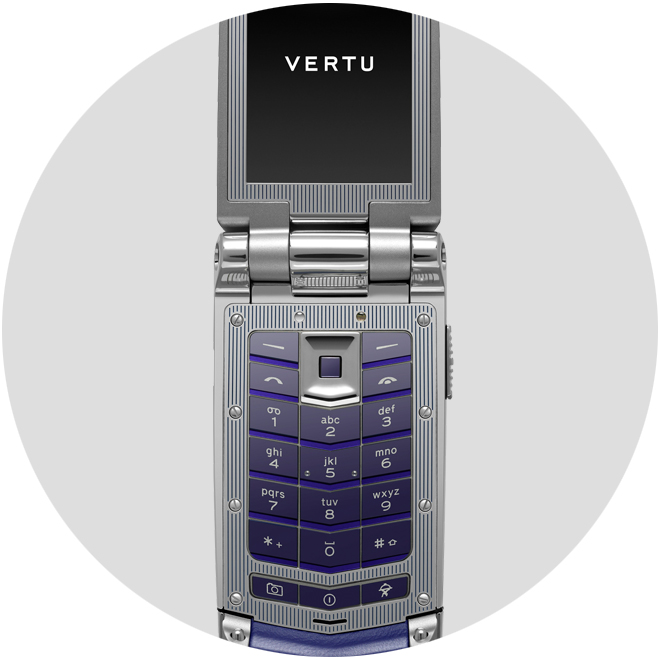 The first and last folding phone by Vertu. It was beautiful and strong, but maybe not for clients. So, the decision was to stop this collection.

First smartphone by Vertu. Run by Symbian OS with — in fact — Nokia E72 inside. Had a huge success. 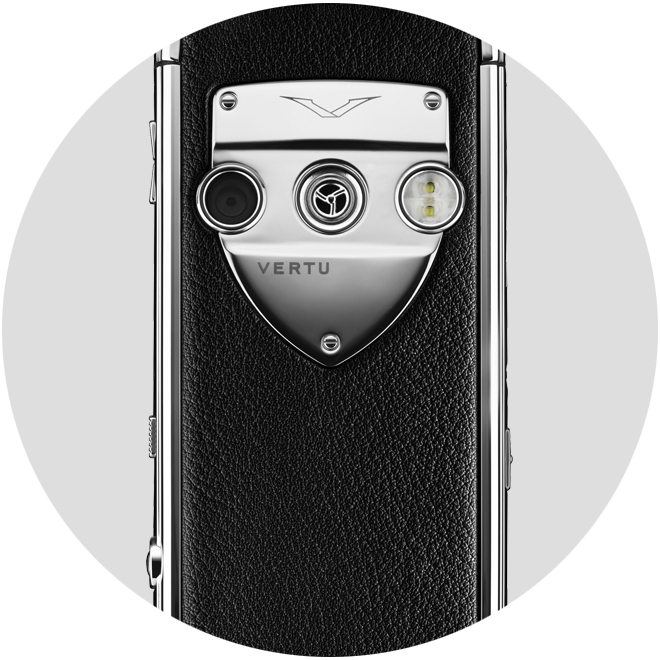 The first touch smartphone. It had frankly speaking ugly Symbian Touch inside, but the new valuable services like CityBrief — information about the places and situations around the world.

The first Android-smartphone by Vertu. Still in the model range and can be bought. Introduced the new services like Vertu Life and Vertu  Certainty — for shopping and event lovers and for security safety.

The most actual smartphone. Run by Android OS.

The new service. Helps customers device their Vertu from others by putting colourful monogram letter on the leather side of phone. 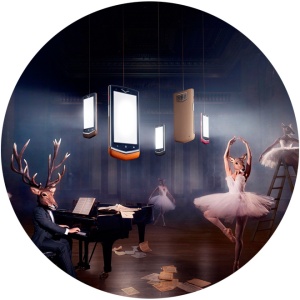 3 thoughts on “How the new luxury was born. The Story of Vertu (before Signature Touch)”