Massimiliano Pogliani was born in Milan, Italy, and spent the last 10 years working as CCMO of Nespresso before joining Vertu. He lives in London (Richmond) and works in Church Crookham (that’s where Vertu is based). He shared his thoughts about the new Vertu collection with me and talked about the future of the company.

For a start I should say that it was quite exciting to meet Massimiliano because I had been acquainted with the whole team of Vertu before and some members became my good friends, but I knew nothing about the new CEO. Who’s he? Italian – that’s already great but what else? The interview surprised me in a good way and I would like to share with you the impressions I was left with.

Ciao Massimiliano! You’ve already been in Moscow for a while… How long exactly? What have you seen? What did you like?

Tell me more about your Russian experience! With my good friend Mark, who used to work for Vertu, we spent some time in Moscow and loved to jump between posh and cheap places like Propaganda club/bar/restaurant who do a business lunch for £5. Actually many Vertu phones were dropped around the plates there haha.

Any difference between Vertu before and now?

I see the parallels between your new collection with monograms and, for example, Louis Vuitton bags with initials.

Almost every Vertu phone has leather on it. Where do you source the leather?

In the beginning when Frank (Nuovo) started to create Vertu he explored so many companies who produce leather, swiss watches, etc. Vertu took the best from every supplier. But can you find anything that Vertu has presented to the world and now it can be used?

So, it is the same way as  ladies change expensive bags for every different moment?

You’ve launched a line of accessories like headphones and speakers.

iPhone is quite democratic and is luxury in the same time. Why should the costumers choose Vertu instead of iPhone?

What did you use before Vertu?

Why do you think Russians love luxury?

– It’s a combination of market evolution and its present situation. As we know, the Russian market was very closed some time ago. Not only to luxury, but to everyday things. And afterwards people’s wealth grew. Some of them needed to show their status. But now Russian consumers are like consumers in Asia — they prefer not to show luxury, they choose the knowledge of brand history etc. I’m so glad that our brand already has a rich history and is strong and recognizable.

And what’s very interesting is The World Premiere of the Peter Greenaway “Golden Age of Russian Avant-Garde” exhibit in Moscow, sponsored by Vertu. Here are some shots from the event. 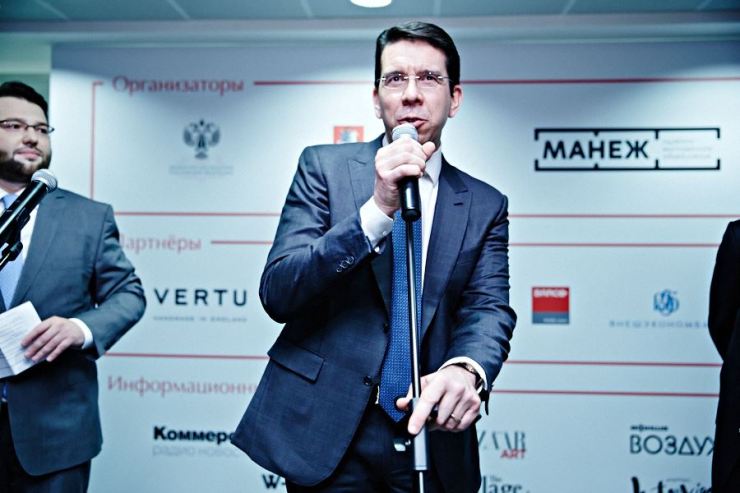 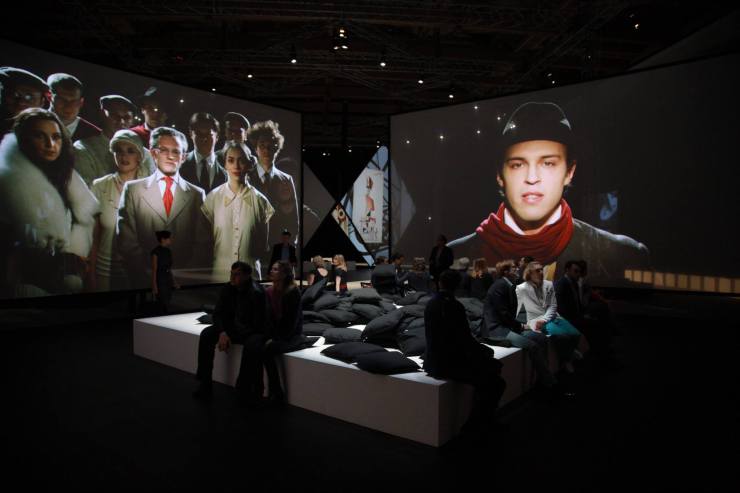