On my trip to magical India I was quite impressed by colours and views I’ve seen on the every step I was taking. Here are some pictures from my trip a week ago. 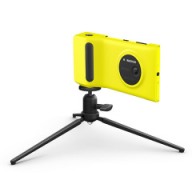 All the pics are taken with incredible Nokia Lumia 1020 smartphone with PureView imaging system, 41 Mp camera and ZEISS optics. I’ll post something more about this phone and inner camera here a bit later. Enjoy the pics for now!

Laxminarayan Temple. One of the most Beautiful Temples in New Delhi. 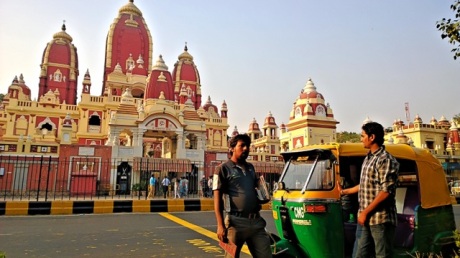 Rashtrapati Bhavan is the official home of the President of India. It may refer to only the mansion (the 340-room main building) that has the President’s official residence, halls, guest rooms and offices; it may also refer to the entire 130 hectare (320 acre) President Estate that additionally includes huge presidential gardens (Mughal Gardens), large open spaces, residences of bodyguards and staff, stables, other offices and utilities within its perimeter walls. The main palace building was formerly known as Viceroy’s House.

The long ride between President House and Indian Gate (far on the picture) is Rajpath. 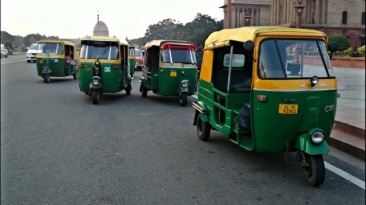 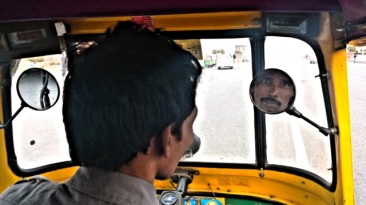 The India Gate is the national monument of India. Situated in the heart of New Delhi, it was designed by Sir Edwin Lutyens. It commemorates the 70,000 Indian soldiers who lost their lives fighting for the British Army during the World War I.

The shot made in the park next to the Lotus Temple. Those guys are playing british rugby on the hills. 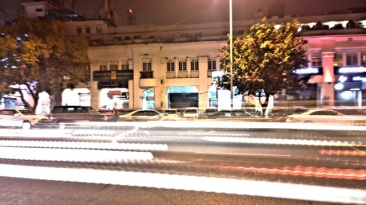 The first ever look at Taj Mahal in Agra. 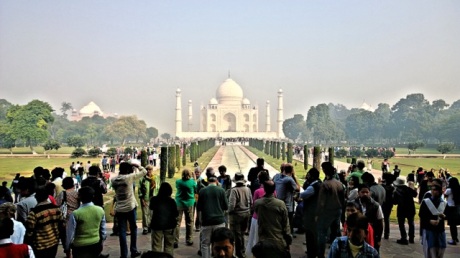 It was built by Mughal emperor Shah Jahan in memory of his third wife, Mumtaz Mahal. The Taj Mahal is widely recognized as “the jewel of Muslim art in India and one of the universally admired masterpieces of the world’s heritage”. 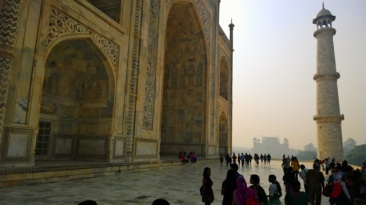 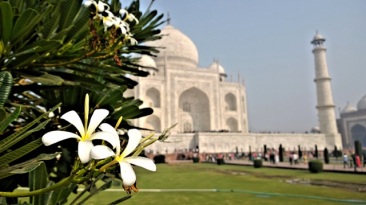 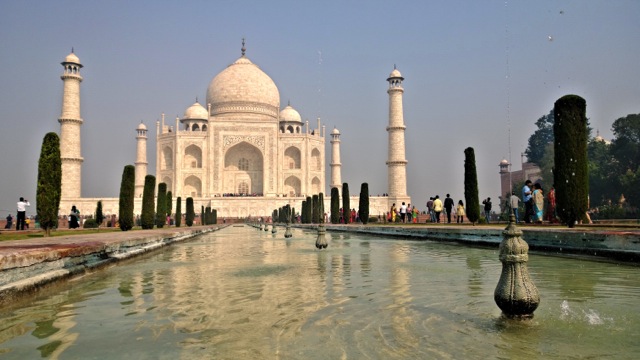 Was built asIn 1983, the Taj Mahal became a UNESCO Worl Heritage Site. While the white domed marble mausoleum is the most familiar component of the Taj Mahal, it is actually an integrated complex of structures. The construction began around 1632 and was completed around 1653, employing thousands of artisans and craftsmen.

Panch Mahal at Fatehpur Sikri. A city and a municipal board  in Agra district in the state of Uttar Pradesh, India. The city was founded in 1569 by the Mughal emperor Akbar, and served as the capital of the Mughal Empire from 1571 to 1585. 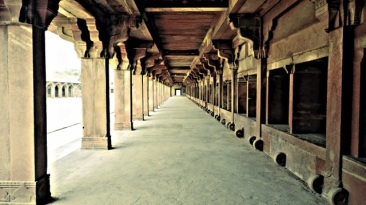 Wood prints at textile factory in Jaipur. I’ve ordered the shirt there. They made in with my measures from linen in two (!!!) hours. You’ll see the results and the factory pictures soon on the pages of I AM blog.

Beautiful Amber Fort in Rajastan. Located in Amer, 11 kilometres (6.8 mi) from Jaipur. It is one of the principal tourist attractions in the Jaipur area, located high on a hill. Amer Fort was built by Raja Man Singh I. Amer Fort is known for its artistic style of Hindu elements. With its large ramparts, series of gates and cobbled paths, the fort overlooks the Maota Lake, at its forefront. 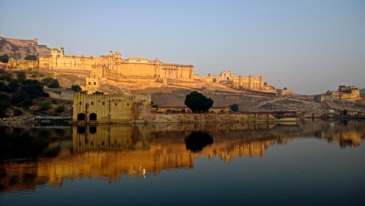 Amer Fort is so beautiful on the sunrise. Come here in the early morning. 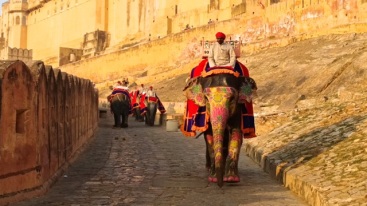 You Can take an elephant ride up the hill here.

From the fort you can see the most incredible view on the Jaipur area.

So soon you’ll see some more stuff which is made by Nokia Lumia 1020 from Nepal and just other nice articles and photos from my trips. 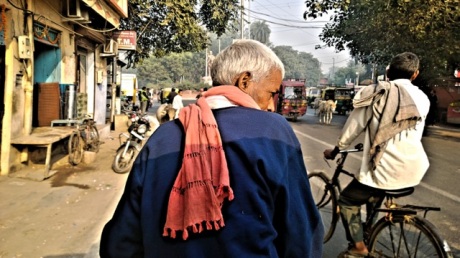